Resident Evil Cosplay: The Many Faces of Ada Wong 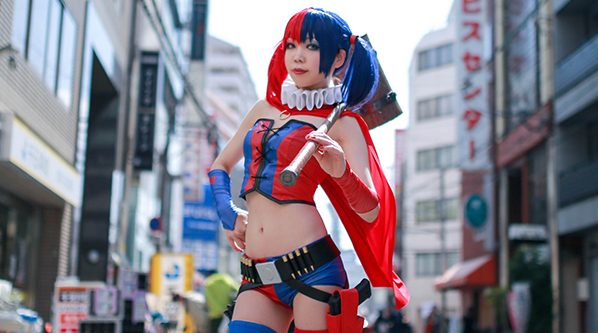 At All That’s Cosplay, we can’t get enough of Harley Quinn.  There have been so many epic renditions of our beloved DC Comics villainess.  Some are based off of the Batman: Arkham games, and others are just as wonderfully based off of the upcoming Suicide Squad film starring Margot Robbie as Harley.  Others choose to create cosplays deriving straight from the source: comic books. This DC Comics New 52 Harley Quinn cosplay is a unique and original take on a well-known character.