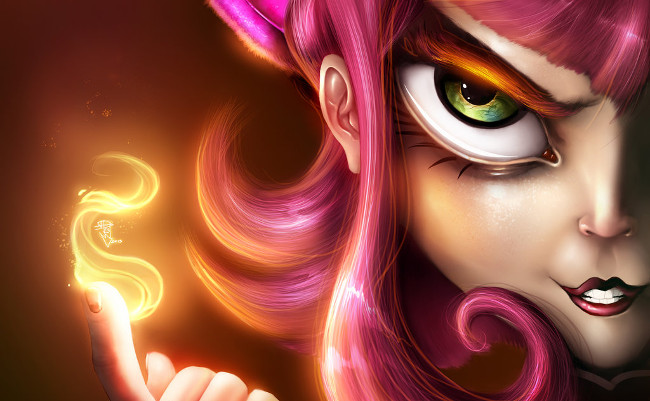 League of Legends has swiftly become one of the most-played games of the past few years.  The game is comprised of over 100 Champions that are tasked with defending their towers and lanes against the opposing Champions.  Each Champion has different moves and skills that make them unique, and in order to be good at the game, it is imperative to be both knowledgeable in the Champion you’re playing as along with the Champion you are fighting against. Because of this, League of Legends can be quite challenging and takes an ample amount of skill, making it a highly competitive game.

Fans have helped to allow this game to soar, by promoting the game’s epic roster of characters through cosplay along with brilliant displays of fan art.  Those immersed in the world of League of Legends love some good fan art, and we have compiled 20 of the most epic League of Legends fan art to date.  Did we miss your favorite piece of League fan art? Show it off in the comments below!