Cosplay: The Many Faces of Catwoman 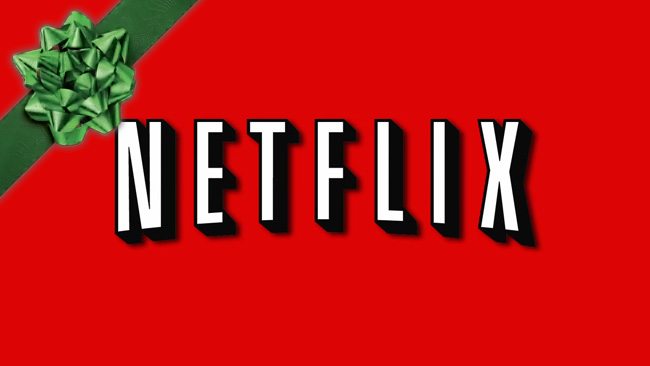 ‘Tis the season for family and cuddling on the couch watching movies. Christmas makes for a great time to relax and digest that big dinner with extra gravy. We have put together a list of holiday films now available on Netflix that are perfect for this festive season. So snuggle up by the television, and get ready to spend a cozy December afternoon streaming these Christmas classics. In this timeless CGI film, children seem to learn the real meaning of Christmas with a journey to the North Pole and learning that Saint Nick truly does exist. It’s the adventure of a lifetime, in the middle of the night, and no one will know the kids are even gone. Will they come home with the spirit of Christmas? Tom Hanks, Leslie Zemeckis and Hayden McFarland voice in this classic film. Michael Keaton stars as the ultimate rock musician father, Jack Frost. After a tragic accident, he is reincarnated as Jack Frost, the snow man, and helps bring love and life back into his son’s world after everything they have gone through. Jack Frost also stars Kelly Preston, and Mark Addy. Hugh Grant, Emma Thompson, Colin Firth, Liam Neeson, Laura Linney and Alan Rickman star in this heartfelt film about finding love and holding onto it. “Love Actually” features several relationships through the holiday season as several couples fall in love or not. All wrapping up on Christmas Eve, secrets are unleashed and couples emerge stronger than ever, even if it means putting themselves out there.

The Nightmare Before Christmas In the fantastic Halloween or Christmas movie, Jack Skellington learns the meaning of Christmas after the world becomes tired of scaring humans every Halloween. Jack kidnaps Santa Claus and plans to turn Christmas into ghoulish gifts for the children. Danny Elfman, Catherine O’Hara, Chris Sarandon, William Hickey and Glen Shadix voice in this frighteningly heartfelt movie.

Jingle All the Way Arnold Schwarzenegger, Sinbad, Phil Hartman, Rita Wilson and Robert Conrad star in the Brian Levant film about a father chasing down the ultimate toy on Christmas Eve. Hoping to buy his son’s love, he is against the clock and attempting to outsmart the stressed out mailman also after the toy of his son’s dream. Against all odds, do they finally learn what Christmas is about? Chevy Chase plays the classic overzealous father as the Griswold family tries to make Christmas special. Watching all of the things that go wrong with this family in what makes this one of the most entertaining films of the Christmas season. Chevy Chase, Beverly D’Angelo, Juliette Lewis, Johnny Galecki, John Randolf and Diane Ladd star in this National Lampoon film.

Mickey’s Once Upon a Christmas Here come our favorite characters in this wonderful animated film with three mini holiday tales as Minnie and Mickey recall when they had to make sacrifices. Huey, Dewey and Louie also are featured in their own special and, finally, Goofy and Max learn a lesson when Santa visits them. Jenny McCarthy, Kelly Stables, Kris Holden-Ried, Paul Sorvino, Dean McDermott and Jessica Parker Kennedy star in this story about Santa Claus’s daughter, Mary. When Santa wearies from his job, Mary takes over but is reluctant to give up her life in New York. She also is conflicted about a man she seems not so sure about, as well as the elf wanting to take over Christmas.

Which of these fun holiday films will you be streaming on Netflix this Christmas? Let us know below