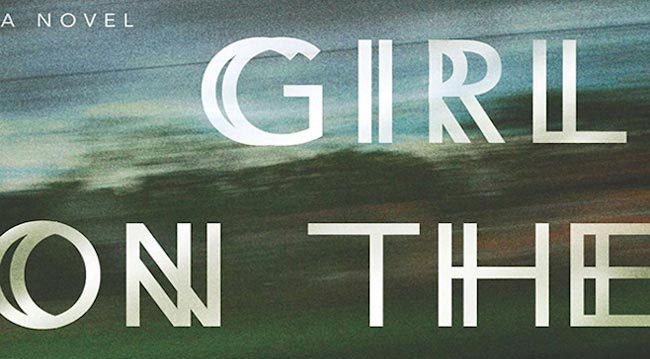 DreamWorks’ “The Girl on the Train” Movie Rolls Forward

Last March DreamWorks Studios preemptively acquired the film rights to Paula Hawkins’ “The Girl on the Train,” eleven months before the book’s initial release in January 2015. Now that the book has become the first publishing blockbuster of 2015, the movie is beginning to take shape with a producer and screenwriter.

Marc Platt had been set to produce the film through his Marc Platt Productions shingle. Erin Cressida Wilson, known for her story-to-screenplay adaptation of the 2002 film Secretary, has been signed on to adapt Hawkins’ novel for the big screen.

The psychological thriller follows Rachel, a lonely, divorced, alcoholic who observes an event from her train window that pulls her into the investigation surrounding a missing person. Heralded as the next “Gone Girl,” the novel’s popularity had the book running its tenth printing a little over a week after its release. Currently it has held the number one spot on the New York Times Bestseller list in the combined print and e-book fiction section eight weeks in a row.

As of yet details about the casting or release of the upcoming movie are unknown.

Matthew McConaughey Would be Open to Star Wars Film