Gamora Cosplay is a Galactic Beauty 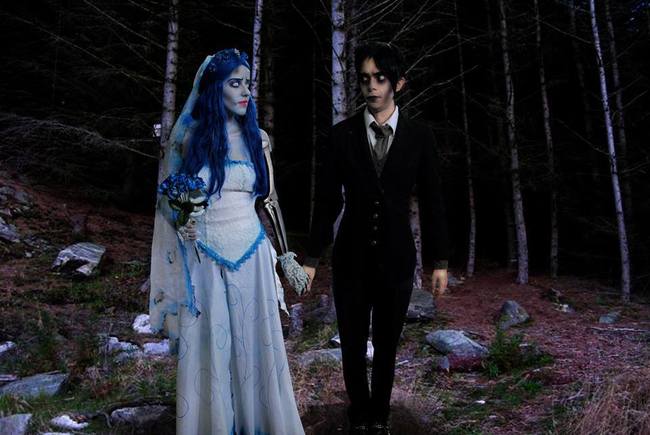 A Beautiful Cosplay of Emily from Corpse Bride Corpse Bride is a stop-motion-animated fantasy film that was directed by Mike Johnson and Tim Burton. The movie takes place in a European village in a Victorian era. A shy groom named Victor ruins his wedding rehearsal and runs off into the forest. He begins practicing his wedding vows and places the wedding ring on a tree root poking out of the ground. The upturned root is the finger of an undead girl named Emily in a wedding dress, who rises from the grave believing she is Victor’s wife. BabiSparrow’s cosplay of Emily is very beautiful and saddening. She appears to be very upset and heartbroken. Her skin color looks as it would if she was actually from the Land of the Dead. With her wedding dress and bouquet of flowers, she looks just like the Corpse Bride. She looks like the result of a real-life Corpse Bride designed by Tim Burton himself. In the Name of the Moon: An Incredible Usagi Cosplayer!