For Your Sweet Tooth! A Vanellope Cosplay!

Take Flight with this Supergirl Cosplay 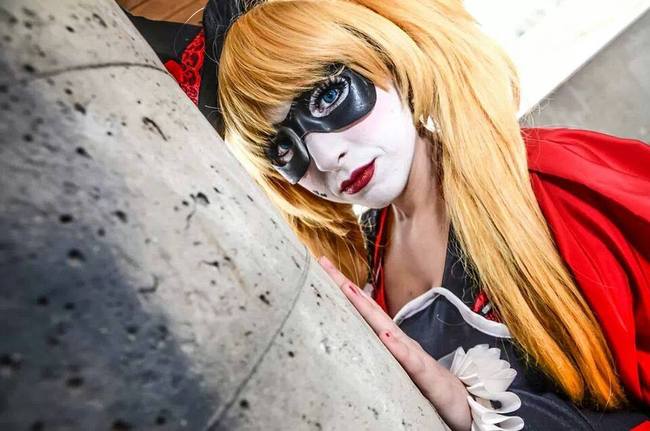 A Harley Quinn Cosplay That Would Make Puddin’ Proud Black, red, and white might not mean much to some but to die hard fans of Batman and DC Comics they might immediately think of Harley Quinn, the former doctor turned Joker sidekick. Sure, she might be a little bonkers for teaming up with the villain, but hey, at least she looks cute while doing so. Don’t let her looks fool you, however. The smile plastered across her face might make her seem friendly but that doesn’t take away from the ability she has to use her smarts, and abilities given to her by Poison Ivy – such as superhuman strength, agility and immunity to toxins. With the Joker, sometimes, by her side it seems that the team can easily wreak havoc and give ol’ Batsy a hard time. With the personality personality Harley Quinn possess, it’s hard to not want to take on such a persona. That’s why cosplayers have decided to take to dressing up as Harley, and give Joker’s first mate their own twist. While some might stick to the traditional outfits Harley Quinn wore, Mika Nicole decided to spice it up. In her cosplay of Harley Quinn, she’s Steampunk’d out and lookin’ fantastic. Traditional or not, this cosplay is one of the bests Harley Quinns yet and deserves a round of applause.