This Black Cat Cosplay will Claw Your Heart Out 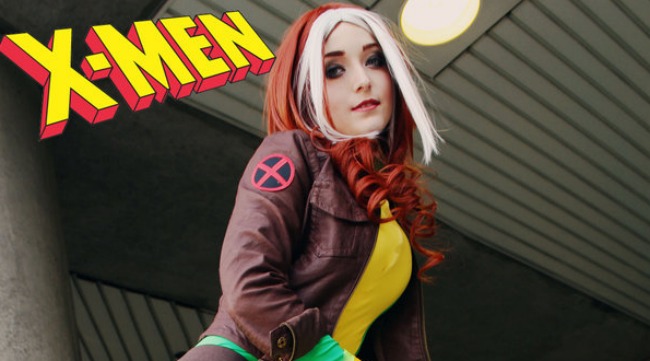 A Rogue Cosplay That Will Take Your Breath Away X-Men has become increasingly popular since the comics were turned into movies many years ago. Since, it seems that people can’t get enough – whether that be by way of spending hours in front of the television or nose buried deep within a comic. While most focus tends to weigh heavily upon the Wolverine, Professor X, and Magneto, some may forget about other key players in the X-Men universe. Rogue, though displayed as a girl who sided with the X-men right away, was originally brought into the comics as a villain. The girl ran off from her life, and was then “adopted” by Mystique who taught her the way of evil. It wasn’t until Rogue took Ms. Marvel’s psyche and Kree’s powers that the villain decided to atone for her actions, and seek out the X-Men. As a character who was able to right her wrongs, there is much to admire in Rogue. This is why it’s no wonder cosplayers would want to take on her persona. Through the numerous amounts of Rogues that one might have to sift through, SugarBunnyCosplay has a Rogue cosplay that is top notch.