Morrigan is Ravishing in Poolside Cosplay

Get Infected by This Lovely Poison Ivy Cosplay!

Fill Your Pokedex with this Ash Cosplay 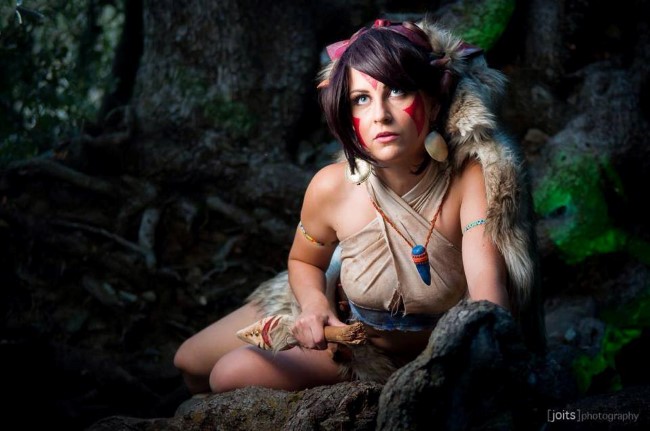 Princess Mononoke is a popular and spectacular historical, yet fantasy based, animated film that follows a young Japanese warrior. The story follows his struggle between forest gods and the humans who greedily consume the natural resources. The film is named after Princess Mononoke, or San as she is initially known, and highlights her encounters with the young warrior and humans in general. San was raised by wolves after being abandoned by her own parents when she was very young. She aims to protect the forest, cherish her wolf family, and has come to detest the humans that threaten and consume the natural world.

Meisha Mock is an absolutely stunning Princess Mononoke. Her unique approach to the costume and character, and the brutal beauty of her cosplay is breathtaking. Meisha Mock’s special touches to the cosplay, such as blood streaks, adds a special level of creativity and detail to a well known character.