This Ahri Cosplay Doesn’t Need Spells to Charm Us 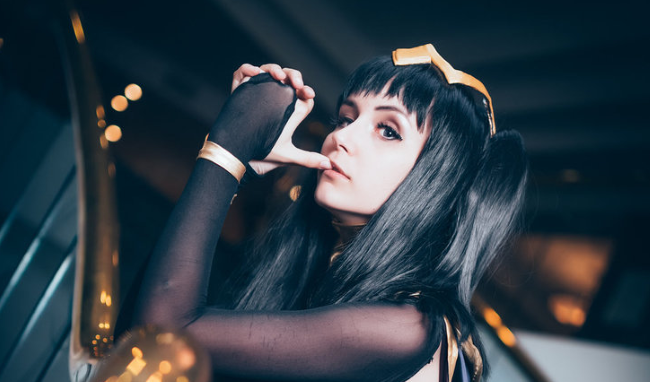 Fire Emblem, a game made for Nintendo consoles, is a beloved franchise, having released several games since its debut in 1990. Fire Emblem: Awakening is one such game in the series, first released in 2012 in Japan and 2013 in the United States for the Nintendo 3DS. With it came a diverse cast of characters… one of them being Tharja, a beautiful dark mage who develops an obsession with the Avatar. Most will remember Tharja for her dark personality, jealous nature, and her abilities in using hexes and curses. Doing divine justice to the character is the lovely Purblind. Tharja’s outfit is complex, so the construction is quite the feat. Consisting of mostly nylon, the outfit is a sheer masterpiece, and the details are perfectly recreated. The gold accents on the costume, as well as the choice of gilded scenery, provide a perfect contrast and really allow Purblind to shine even in the darkness.