Gorgeous Nurse Sonico Cosplay Is a Vision in White 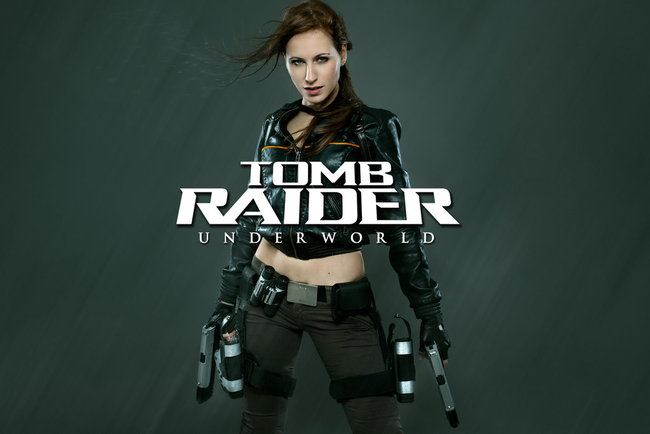 A Stunning Lara Croft Cosplay That Will Incite Oohs and Aahs The first Tomb Raider title dropped eighteen years ago, and for some fans it was their first true gaming experience. Since, players have grown increasingly more attached to Lara Croft – the title’s main protagonist. For some the woman is just an embodiment of beauty but for others, they see Lara Croft as much, much more. Not only is she a woman of many talents, both stunning and intelligent, but one of adventure that often finds herself in ancient ruins, attempting to unlock their secrets no matter the danger that is posed. Additionally, Lara Croft stands as a strong female role model for girls all around her, showing that it’s not a man’s world when it comes to video games and that women can achieve more than just good looks. This – in part, is the reason why cosplayers have taken to donning Lara’s signature tank and short shorts, as well as multiple variations of the woman’s outfits. Through the multitude of cosplayers that have taken Lara Croft on one does it with a bit more finesse. Milla-s is one of the cosplayers who has taken Lara Croft to the next level, and deserves praise for her accomplishments.