Editor’s Pick of the Week: ATC’s Raychul Moore in a Sexy Mario Cosplay 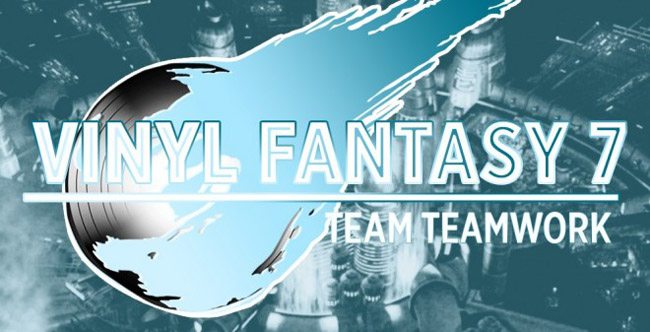 There’s been a lot of buzz on the internet in the last few days about classic video game chiptunes being mixed with iconic hip-hop tracks. Earlier this week, 2 Mello released his first album Chrono Jigga to great praise. The 12 song album features a mashup of music from the classic Square RPG Chrono Trigger and a number of hit songs from hip-hop mogul Jay-Z. The album is a great one, but far from the first of its kind.

Conslayer managed to get a few minutes with Timothy Jacques to discuss the motivation behind his projects, the future of Team Teamwork and what video games he’s playing these days.

Conslayer: How long has Team Teamwork been on the mashup scene?

ATE: What was your original motivation to mashup artists like Busta Rhymes, Common and Gucci Mane with soundtracks from games like Ocarina of Time, Final Fantasy VII and Sonic?

TJ: I love rap. I started making remixes with beats sampled from other unconventional sources, and in doing that found that the Hyrule Field theme was the right tempo to work into a beat. I dug a little deeper into that soundtrack and found a lot of songs were samplable.  I tried other video game soundtracks as a result of the success I had making tracks with Zelda music.

TJ: Nope. I’m done making game concept albums. I’ll still sample from video games (for example: A sample from Mass Effect 2) here and there. But I don’t want that to be “my thing”.

ATE: What games if any are you playing these days?

TJ: I’m currently in the middle of Planescape Torment, playing it for the first time. I’m glad I gave it a chance despite the super dated art style. It’s easily one of the best games I’ve ever played and I’m only about 15 hours in. I’m also playing Path of Exile (PC), Far Cry 3(XBOX), and Ridiculous Fishing (on my phone, especially when I’m in the bathroom at work).

TJ: It’s the one I know best and like the most.

ATE: What do you feel your best mashup has been thus far?

TJ: My favorite is Flava In Ya Ear from Super Nintendo Sega Genesis

If you haven’t already, be sure to check out the music of Team Teamwork here.  Donations are accepted, but the music is otherwise free.