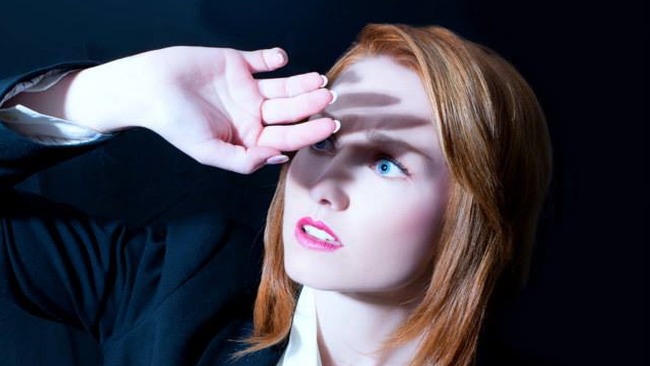 Queue the The X-Files theme. For many out there, that famous tune is now dancing around their heads, bringing them back to a time in which the show was watched religiously. The X-Files, though it first aired back in 1993, has collected quite the expansive fan base. Even now, people continually talk about the cases that both Fox Mulder and  Dana Scully were faced with. With The X-Files hitting Netflix, it has refueled people’s love for the series – and even brought in new fans, continuing the legacy that it holds. While characters that are seen in recent movies, comic books, or anime seem to be the popular go to for cosplay, it’s always refreshing when a cosplayer veers from the norm. Charlette Kilby has done this exactly, taking on Dana Scully from The X-Files in a more than masterful way. Not only has Scully come to life, but Charlette’s cosplay could have one arguing that she’s a reincarnate of the character.