Time Traveling Back to our Top 5 SNES RPGs

All gamers have their own origin story. You know, that first time you picked up a controller and you just knew something magical was about to begin.

Maybe it was the first time you went to a LAN party with your buddy to play Halo. Or when the family opened up a Wii on Christmas morning and played through levels of New Super Mario Bros. Wii. For some of us, it started a little more archaic than that. For us, it was going to the arcade and waiting for your favorite game machine and hoping to Thor you didn’t die before you ran out of tokens.

For me, it was peeking out of my living room window, watching my dad come down the driveway with that huge rectangular NES box. I stayed up late fighting with my sister about who got the next turn.

Yes, some of us old folks have been around since the Atari 2600 first hit shelves. Today we are going to take you down memory lane and revisit those nostalgic childhood memories.

Let’s take a look back at the golden age of RPG’s. Here are our top 5 RPGs for the Super NES.

Released in 1995, Earthbound was a sequel to the Japan-exclusive “Mother”. Set in the 90’s the game follows psychic young Ness. After a meteor strikes near his home, Ness is informed by an alien named Buzz Buzz that the world is being taken over by an evil extraterrestrial named Giygas.

Unlike most RPG’s of its time, Earthbound is set in modern day. You even use an ATM for your money, which your father deposits for you after you win battles. How’s that for an allowance? There are tons of hilarious and random references to American culture. You get to travel through towns with silly names like Threed and Fourside, all while seeking “sanctuaries” to help gain strength to defeat a weaker, present day Giygas. This wonderfully weird classic earns its spot for pure quirk and standing out in a world of traditional RPG’s.

A sequel to Final Fantasy Adventure, this game was released to rave reviews among gamers in 1993. It is considered one of the best games of its time. Secret of Mana breaks away from traditional turn-based battles and is categorized as an action-based RPG.

You can customize your AI characters. The “Ring command” menu was innovative in itself and is still used in some games today. You have 3 characters: the hero, the girl, and the sprite, all with strengths and weaknesses of their own. You control one character at a time while the other two fight independently, making the customization all that more important.

Travel through the world with your hero, wielding the legendary Mana Sword that you are trying to return to its original power by visiting Mana Temples. You are also racing against the empire to prevent them from seizing the Mana Fortress. While conversations are somewhat lacking, the great music and vibrant graphics make it a game that shouldn’t be overlooked.

Partnering together for the last time (for a few years at least), Square and Nintendo produced this little gem in 1996. This amazing game brings together the worlds of platforming and role playing, giving fans of both Mario and Squaresoft a game to truly fanboy (or girl) about. The best part is it is actually really good. It could have been a hot mess, but it is executed brilliantly. Even the simplest of attacks, a stomp on an enemy, could cause massive damage if timed right. With classic characters (you can play as Bowser!) and new alike, a seemingly flawless battle system and hilarious dialogue, this game is perfect for any Mario fan looking for something truly unique to the series, as well as being a solid RPG.

No RPG list is complete without a Final Fantasy Game. While some consider them to be overrated, the fact is, you can’t deny the influence they have and the love many people harbor deeply for the series.

Final Fantasy VI is considered by some to be the greatest Final Fantasy game ever made. Game play doesn’t stray far from the typical formula, with random encounters, chocobos, and dungeons. Characters can equip magicite for summoning Espers, such as Shiva.

The true magic of this game comes from the wonderful story and the fourteen playable characters – the most of any Final Fantasy game in the main series. The characters are all wonderfully developed. You are drawn to them emotionally. It was almost unheard of at the time to have such a large cast of characters that all felt like an integral part of the story.

I won’t reveal too much for those of you who haven’t played, but if you haven’t experienced this masterpiece I highly recommend you do. With epic scenes like the opera, and memorable characters like Cyan, Celes, Shadow, and Locke, this game will always have a spot on lists like this everywhere.

This game belongs here for so many reasons. It possesses a brilliance of story, game play and replay value that easily makes it one of the greats.  Released in 1995, it was revolutionary. It had the whole package. The characters were developed perfectly and the story included many plot-centric side quests that helped those side characters shine.

With the new game+ option you could play the game over and keep building your characters. With each new play through you could explore new bits of story instead of grinding to build levels again, not to mention there are multiple endings to see. The battle system is fantastic, with so many combos and abilities that change depending on your party members. Each character brings their own personal ability to the combos which makes for some interesting fights.

The silent protagonist, Chrono, and his motley crew travel through time like a band of time lords in their time machine, Epoch, trying to stop Lavos, an alien parasite, from wrecking havoc on their world. The story is rich and keeps you entertained. It still remains a favorite of RPG fans.

Thus concludes our trip down RPG memory lane. For those of you that haven’t experienced these games and their greatness, go forth and experience. Many have been re-released and are available for download. Sound off in the comments of your favorite isn’t listed. There are certainly many more that deserve recognition!

Sign up for occasional update and members-only offers!
[mc4wp_form id="496"] 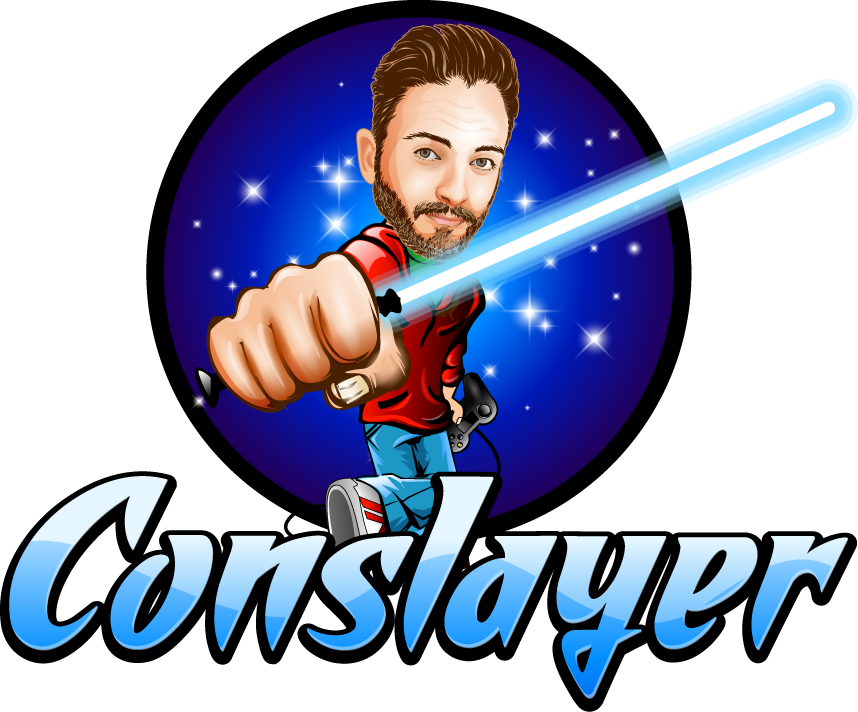