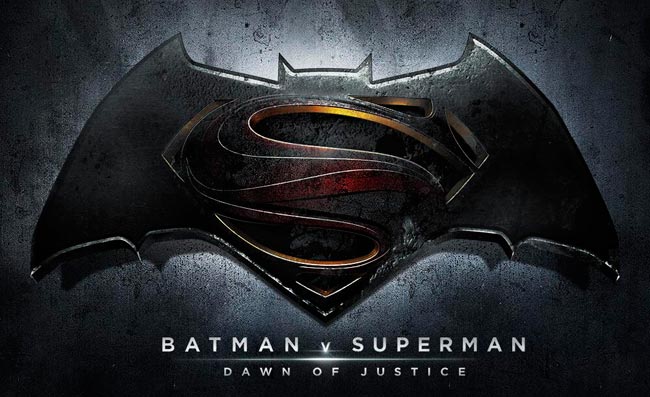 With so many big name superheroes apparently crucial to the plot of Batman V Superman Dawn of Justice, including Superman (Henry Cavill), Batman (Ben Affleck), Wonder Woman (Gal Gadot), Aquaman (Jason Momoa) and Cyborg (Ray Fisher), one would be forgiven for wondering where Lois Lane would figure into the superhuman drama.

“Lois is still sort of like the key to the information, you know? She’s the girl going out and getting it and figuring it out and putting it together and all of that. So she’s very much involved, but I kind of leave all the heavy lifting to the boys, you know? So to speak.

“They’re awesome together [Affleck and Cavill]. It’s kind of like this big fest of muscles and capes… it was really kind of nice. And then you add Jason Momoa and Gal Gadot and I felt very short and, yeah.”

It seems Amy Adams is proud of Lois Lane’s less flashy, but nonetheless important role in the movie. Though audiences will certainly judge for themselves how important and or reductive the film ultimately goes with the intrepid reporter.

“The Raid” Series Leads to Appear in “Star Wars Episode 7”