Hunt Down Hojo with this Vincent Valentine Cosplay 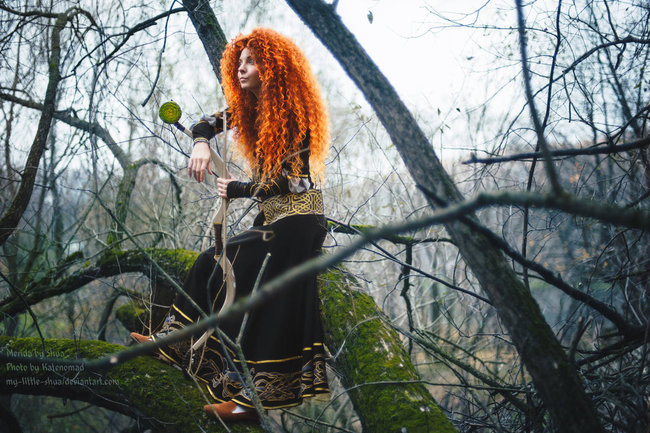 An Adventurous Cosplay of Princess Merida from Brave Brave is an animated fantasy movie produced by Pixar Animation Studies and release by Walt Disney Pictures in 2012. The story takes place in Scotland during the Medieval Ages. Princess Merida lives in the Scottish kingdom of DunBroch with her mother and father, the queen and king of Scotland. Merida’s parents have tried to teach her to be proper, royal and ladylike. But Merida wants to be free and live her life with no expectations. She was very determined to choose her own path in life and do what makes her happy. To do so, she defied a custom so serious that it brought chaos to the kingdom, which resulted in somebody very close to her being cursed. Merida has to rely on her incredible archery skills and bravery to break the curse and restore order. Shua-cosplay‘s adorable dresses and her red, curly hair make her the ideal Merida cosplayer. She portrays Merida’s sense of adventure and curiosity perfectly. Every component of this cosplay come together to bring Merida to life, as if she had stepped out of the TV. Shua-cosplay has made this one of our absolute favorite cosplays of Princess Merida.