This Junko Cosplay Nails the Balance of Sexy and Kawaii 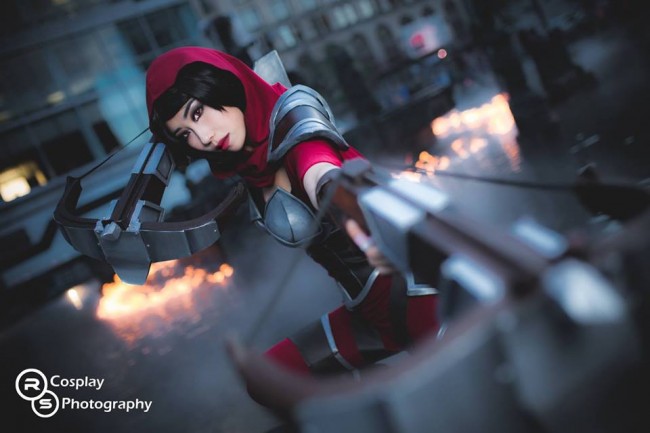 An Epic Cosplay of Blizzard’s Valla the Demon Hunter

Blizzard is well-known for creating incredibly addicting games featuring a roster of badass characters.  One of those characters was so endearing that she was chosen to be one of the characters not just featured in one Blizzard game, but two: Diablo III and Heroes of the Storm.  Originating from Diablo III, Valla proved herself to be a skillful demon hunter, and one that players couldn’t get enough of as they dungeon-crawled their way through the game. Sayla Cosplay created an amazing rendition of the popular demon hunter in her wonderful homage to the beloved Blizzard games.  Her costume is completely accurate to Valla as she poses in epic stances with her hood up.  And of course, it wouldn’t be a Valla cosplay without a crossbow in hand.  Epic!