Get Duffed With The Simpsons Duff Girl Cosplay 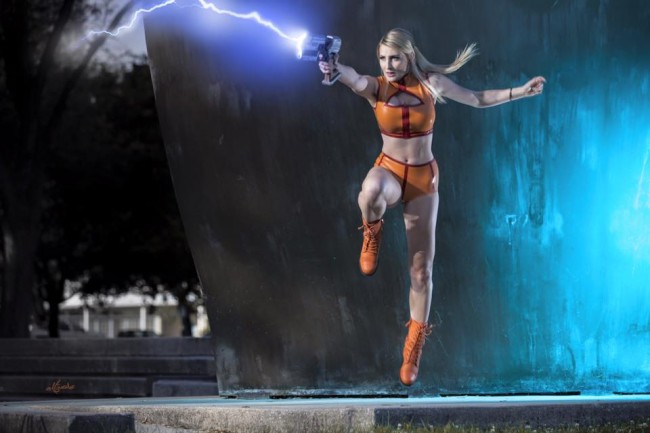 Metroid fans will instantly recognize this alluring Samus Aran cosplay. Samus Aran is a video game icon.  Since her epic debut in the retro Nintendo series, Metroid, she has appeared in multiple other games, as well.  One of the most prominent video games she has appeared in recently is Super Smash Bros. for the Wii U, which made waves in the video game community for its epic roster of characters to play as and action-packed gameplay. The amazing Holly Wolf cosplays Samus Aran perfectly.  In this cosplay, she sports the skin-tight ensemble that Samus can choose to wear in Super Smash Bros., and she does so perfectly!  We are always impressed by Holly Wolf, and if you love this cosplay as much as we do, be sure to give her a Like on her Facebook page!