Infinity the Game Cosplay Brings the Tabletop to Life 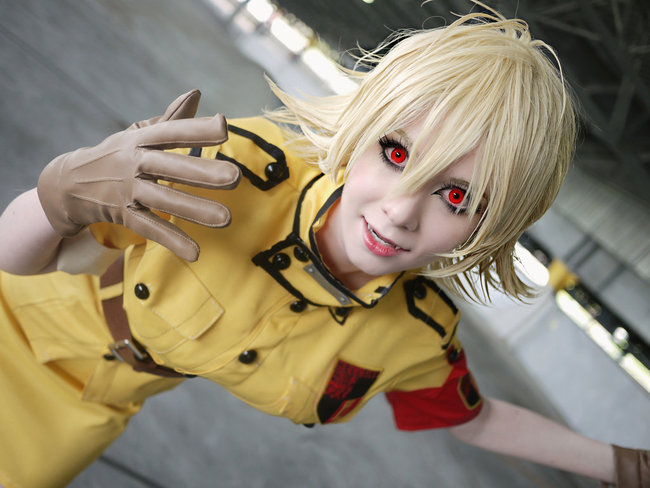 Seras Victoria is a vampire from the manga and anime series, Hellsing. After being fatally wounded while on duty as a police officer, Seras chose to become a vampire and escape death. A young vampire, Seras now serves the Hellsing Organization, tasked with protecting the nation from supernatural threats. Seras Victoria is a strong-willed, brave, and extremely capable woman who is versed in a variety of weapons and hand-to-hand combat. Through her superhuman strength and precision, Seras utilizes a weapon known as the Harkonnen, a massive and deadly single-shot cannon. Traumatic Candy does a stunning job at cosplaying Seras Victoria. The construction of Seras’ yellow Hellsing uniform is spot on and her modelling of the character is so intriguing and beautiful. A strong-willed character needs a strong-willed and talented cosplayer, and Traumatic Candy fits the bill perfectly! This April O’Neil Cosplay is a Retro Stunner