Cosplay of the Day: The Tortured Outcast, Carrie 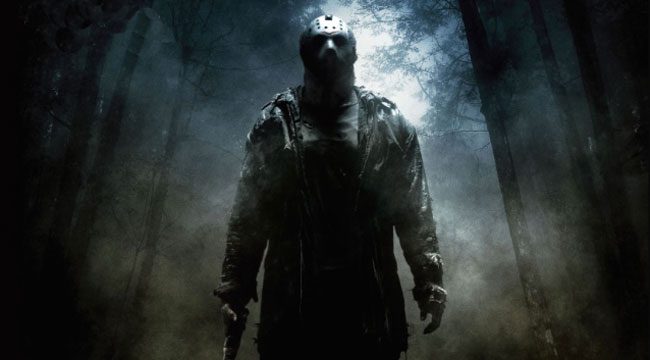 Another ‘Friday the 13th’ is Coming to Haunt Us

Horror icon Jason Voorhees is back, and the word around the campfire is that there will be another film to accompany the rest of the Friday the 13th franchise. The new sequel will try to answer why Voorhees can’t be killed after decades of roaming the city, killing those who he deems wrong.

With twelve movies, the first dropping in 1980 and seven more dropping within the following ten years, it’s already down in horror history that there will be that reluctant 13th film to end out the series. It also means that things are about to get creepy, since it has been dubbed one of the most horrifying franchises of all time.

TV writer Nick Antosca (Hannibal, Believe) has been asked to write a script on behalf of Paramount. After many previous drafts were written and then tossed aside, it was Antosca who had the winning draft that got the green light for the upcoming film. Michael Bay, Andrew Form and Brad Fuller will be producing the horror-flick, Friday the 13th which is also already dated for release on Friday May 13, 2016. Um, how ironic? David Bruckner is helming the movie after his praise for the indie horror movie V/H/S. The technique this time is to work around found-footage which asks the decades-old question, “Why Jason can’t be killed?”.