Witness the Majesty of Leblanc in Stunning Cosplay

Ani-Mia Amps Up The Glamour as Lum 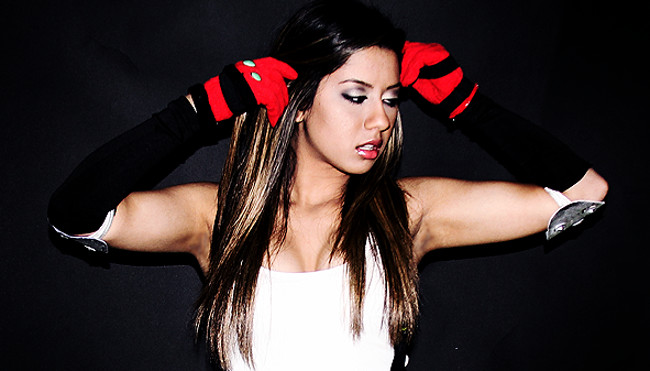 For those who aren’t Final Fantasy fans – Tifa Lockheart is a hard hitting, no-nonsense lady of action. Tifa has long been one of my favorite characters in the Final Fantasy franchise, starting with her appearance in Final Fantasy 7 as a supporting protagonist and love interest of the main hero (depending on your play style), the deuteragonist of Advent Children, and support in Dirge of Cerberus & Crisis Core. Looking through Sassmira’s gallery – she does a fantastic job of choosing characters she naturally resembles, with Tifa being no exception. She substitutes a white belt for the standard black, giving a bit of extra contrast to the very simple clothing. She did a great job with her iconic red studded gloves and the armor – her metal is finely aged and looks well worn. A classic timeless cosplay well done with a one-two punch by a wonderfully talented lady! Cosplay Cures: How to Keep Your Coswork Calm & Carefree