This Hades Cosplay is on Fire 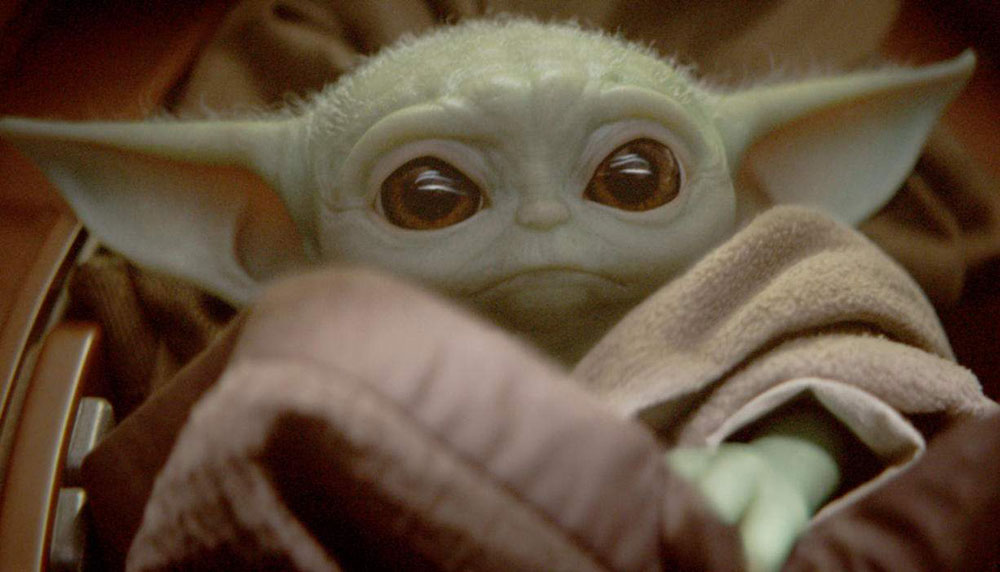 Baby Yoda Memes Are Taking Over the Internet

A lot of people were excited when the trailer for “The Mandalorian” was first introduced on YouTube. Disney Plus indeed has had a rocky start upon its launch. However, people quickly forgot that once they were able to watch Disney’s newest Star Wars series. Many love the show thus far and some critics have even given it a high score. However, there’s one character that’s stood out more so than anyone else in the show: The Child. Some people say that this character is the best part of the show, nay, all of Disney Plus. The Internet commonly refers to “The Child” as “Baby Yoda,” and this character has super cute concept art. There have been theories aplenty about The Child, like possibly being Yoda’s and Yaddle’s kid. But oh, it’s not just the theories and the cuteness of this character that has made it incredibly popular on the internet at the moment.

You know something is popular when people start meme-ing the heck out of it. Baby Yoda has been memed so much that it’s become trending topics on Twitter and Instagram. Even the name is the meme version of the original. There are all kinds of creative posts with this character’s face, ranging from funny to cute. Even if you’re someone who doesn’t know much about Star Wars and has never seen the movies, these memes are still fun to look at. That’s the thing about memes; it brings people together without having to know the origins of the item used. We know what many of you came to our article for, though. So without further ado, here are ten fun Baby Yoda memes to help brighten your day.

These #BabyYoda memes are out of control ? pic.twitter.com/AGdur8JTxy

Cutest Disney princess I am. pic.twitter.com/phlXLePjkU

I’d say it’s embarrassing how many baby yoda memes are in my camera roll right now, but I’m not embarrassed. I’m just happy…really happy. And filled with cute aggression. pic.twitter.com/SNYwzcjxq5

My wife made her first meme ever. #TheMandalorian #BabyYoda #StarWars #DisneyPlus pic.twitter.com/vTZFso8OlS

i have never caught a single pokemon nor seen a single star war but dis cute.