This Captain America Cosplay Beauty is Frozen in Time 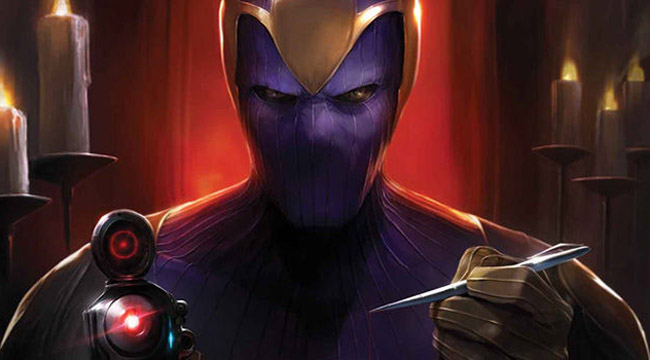 Baron Zemo Could be in “Captain America: Civil War”

An unearthed casting sheet for “Captain America: Civil War” shows shat Daniel Brühl will be playing some version of the malevolent Nazi Scientist Supervillain, Baron Zemo. At least, if the casting sheet is to be believed.

Daniel Brühl is best known for his roles as Frederick Zoller, the crackshot Nazi Marksman who was the subject of a premiere propaganda film in Quentin Tarantino’s “Inglorious Bastards,” and as Race Car Legend Niki Lauda in “Rush”.

The report didn’t include any details about the Baron’s Villainous role, but it does indeed look like Brühl will indeed play Zemo in the film. “Captain America: Civil War” arrives in theaters May 16, 2016.