Overwatch’s D.Va Will Tank Your Heart with This Cosplay 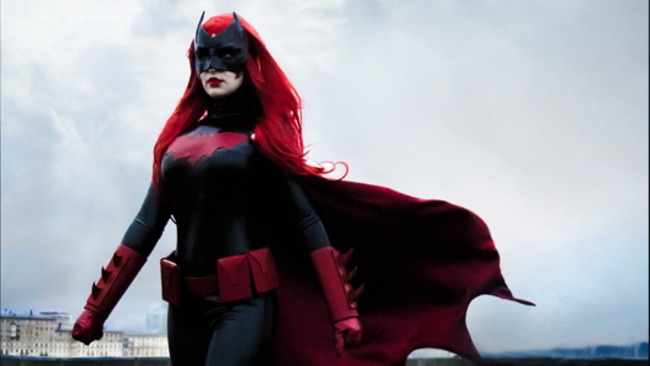 Batwoman, also known as Kate Kane, is a strong, fierce, bright and an overall brilliant DC Comics character. She is a wealthy heiress, who is very similar to batman, as she decides to use her wealth and knowledge into stopping crimes in Gotham city. She was inspired by Batman and became a strong female vigilante in Gotham city.  Batwoman was created by Bob Kane and Sheldon Molodiff first appearing in detective comics #223 in 1956. Batwoman is a comic classic, and this cosplay of Yond photographed by love-squad is simply breathtaking. She embodies Batwoman and brings her to life in her photos.  From well done armor to the piercing gazes in her photo, Yond’s Batwoman is flawless. Yond also has made other impressive Cosplays such as Aria T’Loak from Mass Effect 2-3 , and a Dragonborn Nord from Skyrim. I’m sure her and love-squad will have plenty of more impressive cosplays to come.

Written by Guest Contributor: QueenOfDoom
[signoff2]
Hey cosplayers! Want a feature of your own? Submit your photos to our Tumblr page or attach them in an email to [email protected] for a chance to appear on our site!