Wolverine Cosplay Is a Classic Beauty 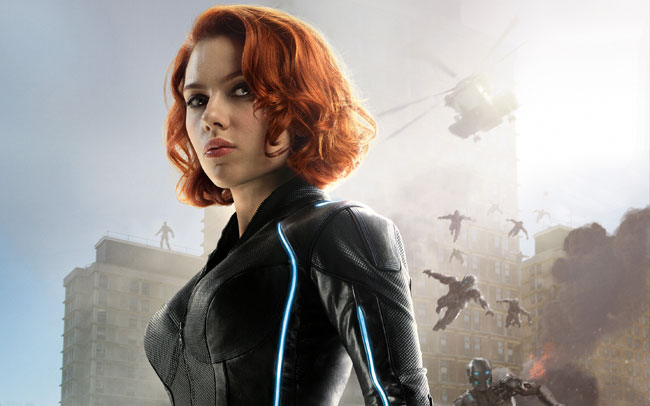 Marvel and Disney aren’t scoring any points lately with their female-loving Avengers fans. Mark Ruffalo recently took to twitter to chastise Marvel about their lack of Black Widow merch. Now, the badass superheroine has been replaced on official toys that depict one of her key scenes.

Remember that epic moment in Ultron where Black Widow drops from a jet on a motorcycle, and comes to the aid of her fellow Avengers?

Well, here’s how that scene plays out in the toy world:

Remember the scene where Black Widow drops out of the jet on the motorcycle? Well fuck you the toy is Captain America pic.twitter.com/juefiCqlX8

Yep, that’s Captain America, who I daresay looks nothing at all like Black Widow. The description reads:

“With your Captain America figure racing away, somebody needs to stick around in the cockpit. Luckily, the Cycle Blast Quinjet holds up to 4 2.5-inch Avengers figures! Additional figures sold separately,” the item’s description states. “Imagine your own battles as you put Black Widow, Hawkeye, Thor, or Iron Man behind the controls and follow Captain America into the fight!”

It would seem that Cap is also the hero in the LEGO version of the scene: It’s one thing to omit Black Widow from the lion’s share of Age of Ultron‘s extensive array of merchandise. It’s a whole new low to rewrite Marvel history. Here’s hoping that the powers-that-be start paying attention to their female fans sooner, rather than later.