Watch for this Foxy Wizard from Diablo III 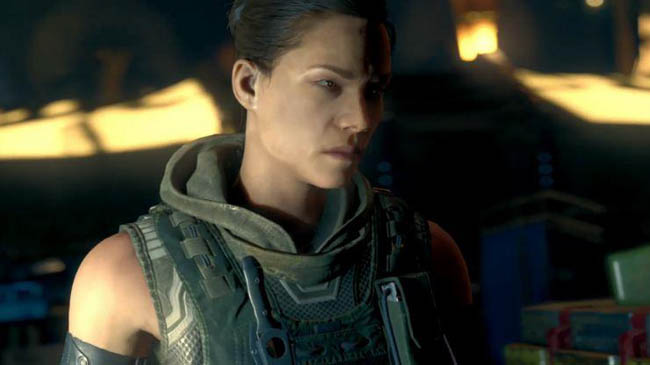 Call of Duty: Black Ops 3 is Getting Playable Female in Campaign

Call of Duty fans everywhere have been wondering when a female lead in the series would be happening. While females are an option in the multiplayer aspect of the popular franchised title, women will also have a chance to play along in the campaign as a woman. For the record, women characters were introduced in the multiplayer in 2013s Call of Duty: Ghosts, this is very much a new idea and the positive feedback and demands have led Treyarch to add them into campaign mode.

Treyarch sat down to talk about the upcoming new shooter and how players will be able to choose gender in the campaign protagonist. There will also be four player co-op in the campaign, allowing up to four females if you wish. Or two guys and two girls, you get the picture.

This is a change, but a change in a positive direction for many. There is a variety of screenshots to check out below. Let us know what you think on the next installment of Call of Duty: Black Ops III.