90 Seconds of Hulkbuster vs Hulk From ‘Age of Ultron’ 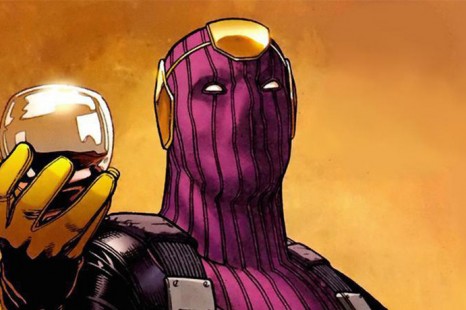 Rumors have circulated as to what has now been confirmed, but we now have Daniel Bruhl officially telling The Independent that he will be playing Baron Zemo in Captain America Civil War. “I think I can tell you that without being thrown into Marvel prison…” added Bruhl.

The persona of Baron Zemo has been used by two different villains in the Captain America comics, Heinrich Zemo, a Nazi scientist during WWII and his son Helmut Zemo in contemporary Marvel timeline. Bruhl will likely be playing Helmut. The Baron’s role in the comic Civil War was along the lines of a chessmaster, helping and or hindering both the pro-registration and anti-registration sides of the conflict for his own ends.

I’d call Baron Zemo the designated villain because obviously, it wouldn’t be a Marvel Civil War movie without Captain America and Iron Man coming into conflict. We’ll have to see just how much physical conflict Cap and Iron Man come to.