Mutant and Talented: A Brilliant Cosplay of X-Men’s Rogue

‘Guardians of the Galaxy 2’ Will Add a Favorite Superhero 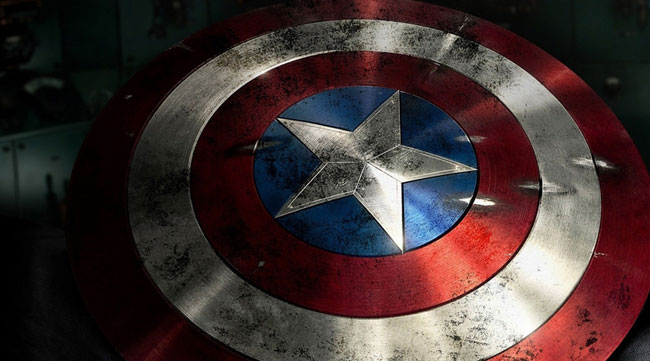 Marvel has released the synopsis for the upcoming film Captain America: Civil War, which will follow the events of Avengers: Age of Ultron. From the looks of things, it could be one of the darker films to date. Who knows who will be joining the Cap?

“Following the events of Age of Ultron, the collective governments of the world pass an act designed to regulate all superhuman activity. This polarizes opinion amongst the Avengers, causing two factions to side with Iron Man or Captain America, which causes an epic battle between former allies.”

As for the filming schedule, the cast and crew are in prep and begin first day of filming on Wednesday, April 1. Does the start date mean that the role of Spider-Man could be filled soon?

Captain America: Civil War clashes into theaters on May 6, 2016.