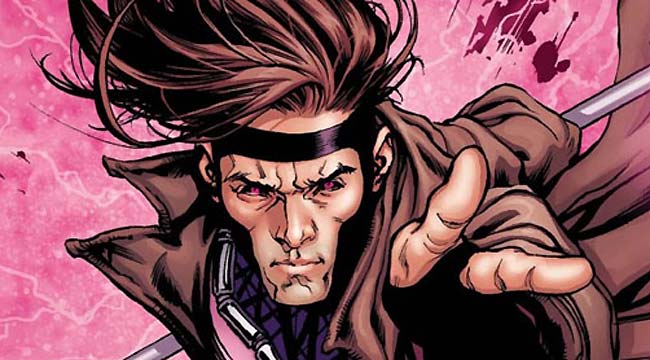 Back in May of last year, (holy crap, it is last year now) “X-Men” producer Lauren Shuler Donner revealed that Channing Tatum would star as the newest incarnation of Gambit, the Psycho-Kinetic, card throwing mutant.

Now, the “Magic Mike” and “21 Jump Street” star has released a pithy turn of phrase hinting at when we will get to see Gambit on screen. “”How do you say October 7, 2016 in Cajun?”

2016 looks like it will be big for X-men with “X-Men: Apocalypse” coming out five months earlier!