All That’s Cosplay’s Newest Character Submissions Feature will Show Off Your Cosplays! 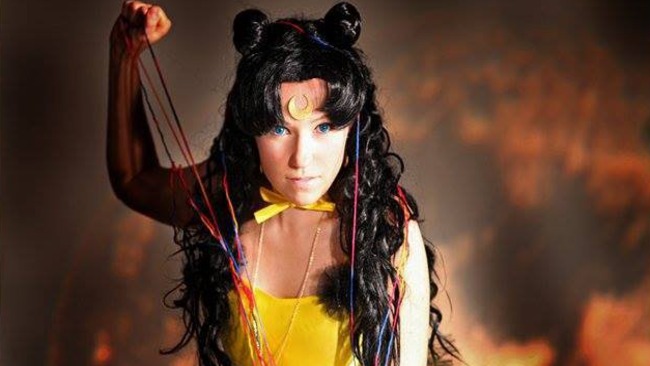 Check Out this Gorgeous and Fierce Luna Cosplay! Sailor Moon is an amazing Japanese manga series written and illustrated by the very talented Naoko Takeuchi. Takeuchi developed the series to have strong and diverse female lead characters. Throughout the series Sailor Soldiers including Moon, Mercury, Mars, Jupiter, and Venus, to name a few, battle to protect the world from hostile villains. One of the most interesting characters in the series is Luna. Luna is a very key character in the series, because she found Usagi Tsukino first and taught her to become Sailor Moon. Luna takes two forms one of which is a black cat and the other which is human.

One fun thing about Luna is that she is always providing advice, even when it is not wanted. The impact the Luna has on Sailor Moon is amazing and the impact that the entire series has had on cosplay is phenomenal. It is amazing to see so many Sailor Scouts at various conventions and the deviations that they create. When Luna is in human form she is quite beautiful. Her eyes are a beautiful shade of blue, she has long black hair, and wears a spectacular yellow dress with the most amazing accessories. It is not wonder so many people have cosplayed one of the most popular characters in the Sailor Moon series. Cosplayer Anathiell (Ana for short), makes an incredible Luna. With captivating blue eyes, long black locks, and a kitty cats attitude, Ana definitely does the Luna Human Form cosplay justice. My favorite image from her Luna cosplay gallery features Luna playing with a ball of yarn on a ledge. The background is remarkable because you can see a planet behind her. It represents the series very well and is fun at the same time. To learn more about Ana follow her on deviantArt and Facebook.