Saeko Busujima Cosplay Slays Us With Her Beauty

Grace and Beauty: A Sailor Neptune Cosplay to Remember 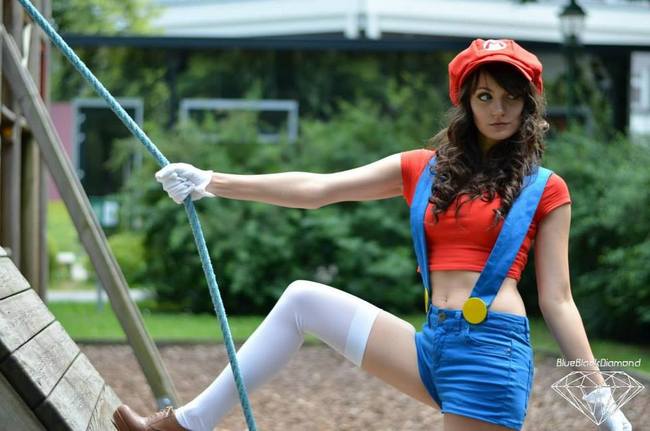 The Super Mario franchise is probably the most popular and notable in the video game world. Everybody’s grandmother knows who Super Mario is. The little Italian plumber and his brother Luigi are best known for their appearances in the Nintendo gaming franchises such as: Mario Party, Super Smash Brothers, Super Mario Bros, and Mario Kart. If you didn’t think Mario could get any more adorable than he already is, you clearly haven’t seen Haruhiism’s genderbent Super Mario cosplay! This cosplay is not only tastefully done, but accurate as well. From the trademark hat all the way down to the brown dress shoes, Haruhiism executes this iconic character flawlessly. Her talent not only shines through in the strength of the costume, but also in her ability to pose as well. Invoking a mix of both the heroic Mario and the strong willed Princess Peach she is able to encapsulate everything about the universe in which they live. Haruhiism becomes her characters and thats what makes this cosplay so impressive.

Incredible She Hulk Cosplay Will Blow You Away