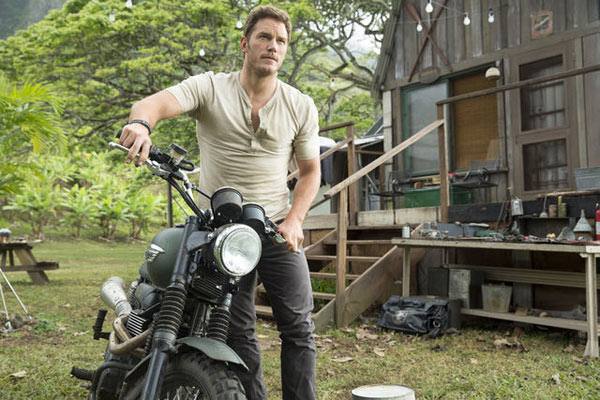 Why didn’t we think of this sooner? I mean, Guardians of the Galaxy wasn’t all that long ago. Harrison Ford made a big name for himself in a sci-fi smash (just Star Wars, you know) before being tapped for the two fisted archeologist role. And Pratt’s got the whole rugged smoothness in leather look down pat!

Let’s not get too carried away just yet, though. As of right now, this really amounts to a very likely rumor that Deadline sources have picked up. Disney bought the rights to the Indiana Jones franchise from Paramount in 2013 and now with Marvel and Star Wars both in high gear, they’re reported to be breathing new life into Indiana Jones as well. Though they wouldn’t comment specifically on seeking Chris Pratt at this time.

Could you think of someone else with the requisite look, charisma and breakout star-power to play Indy? Me neither.