YukiGodBless Charms Us with this Awesome Challenger Ahri Cosplay 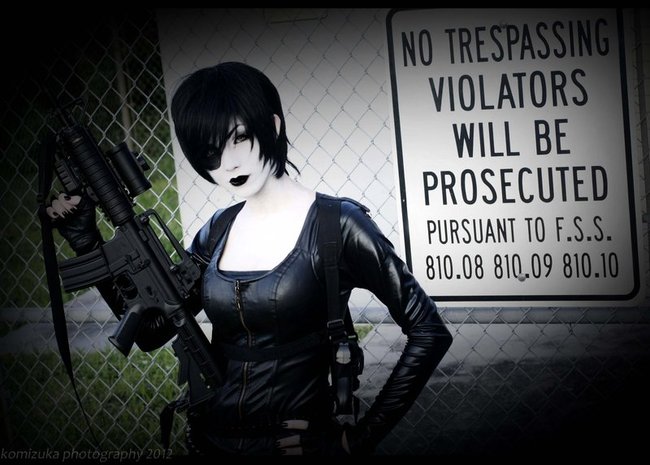 Comic Cosplay Wednesday: An Amazing Cosplay of the Lucky Domino from X-Men Domino is a mutant from X-Men. She was the result of Project: Armageddon, a top-secret government program intended genetically engineer the perfect weapon. She was a test subject for the program but her “luck” didn’t meet the project’s goals. Domino has an ability to psionically initiate telekinetic acts that affect probability in her favor so that she has good luck. This ability occurs when she is in a stressful predicament. She does have to take action in order to actually be lucky. For example, if she did nothing while people shot at her, she would be hit by the bullets. However, if she were to attempt to dodge the bullets, she would not be hit by any of them. She is also very athletic and an excellent marksman. She wears contacts that allow night vision as well as firing a laser beam if she blinks three times quickly. Komizuka makes an amazing Domino. Her abstract makeup and awesome outfit come together to portray how fierce Domino really is. The expressions and attitude she renders personifies Domino in every way, while still giving this cosplay it’s own touch. We couldn’t ask for a better cosplay of this lucky mutant.