All Sewn Up- A Sally Cosplay! 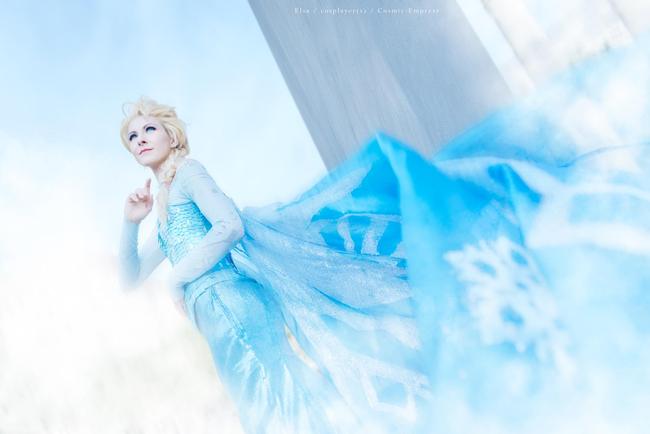 Majin Buchoy has a portfolio full of cosplayers captured in beautiful images. He goes to several conventions throughout the year and never fails to collaborate with cosplayers to create epic photographs.

Majin always takes into account several concerns when editing his photos after a shoot. What will intensify this image? What is the best temperature/color for the mood of the image? Will special FX enhance or hurt the photo? He looks at the tiniest of details when going through his photos and it shows in his finished work.

Majin Buchoy has worked with several cosplayers both inside and outside of conventions. His photo shoots always result in epic images. Because of this, his portfolio is vast and amazing and he tends to book shoots quickly for conventions. If you want an epic cosplay shoot, be sure to send Majin a message today!