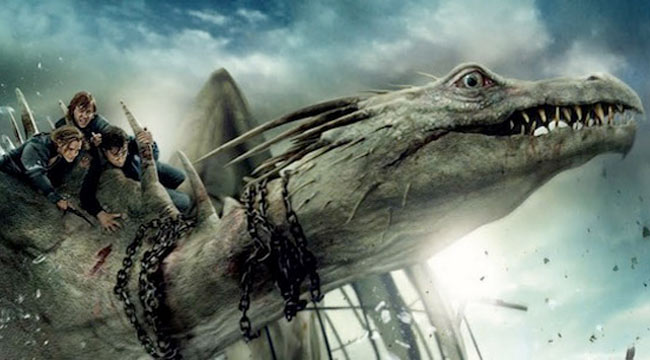 IGN caught up with the Executive Producer of the Harry Potter films, including the upcoming Spinoff Fantastic Beasts and Where to Find Them, David Heyman. Heyman has been on a promotional tour for his other executive produced Children Fantasy Movie, Paddington, but he’s apparently very excited to be working on a Potter film again.

“Because Jo Rowling has written a script that’s sublime’ he explained. “It’s funny, it’s vivid, it’s exciting. It’s filled with all the hallmarks of her incredible imagination.”

Also according to Heyman, Rowling is taking a more active scripting role in this Potter film, as oppose to the main octilogy, because the original book Fantastic Beast was supposed to be an in-universe text book. She’s got plenty to offer in the enterprise of building a narrative out of the story behind Newt Scamander’s Book.

David Yates will return to Direct Fantastic Beasts having previously directed the latter four Harry Potter films. We can expect to take this magical journey in theaters late 2016.