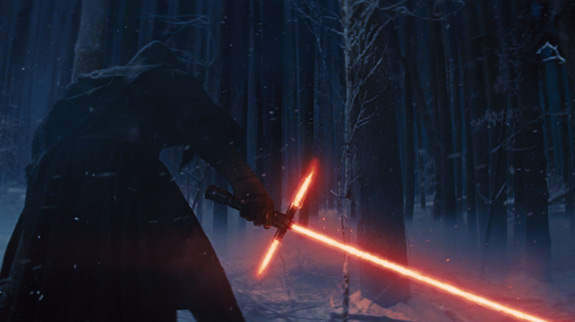 Everything We Know About ‘Star Wars: Episode VII The Force Awakens’ So Far

Quick, what film are you most excited for in 2015?

The correct answer is Star Wars Episode VII – The Force Awakens, and if you answered any differently, you may be browsing the wrong site. Despite the lackluster prequels, the latest entry in the space opera series provides long-term fans with a new hope for the franchise, a hope cemented in an amazing teaser trailer.

Since The Force Awakens is a J.J. Abrams film, the plot is still shrouded in secrecy. Since the film doesn’t hit theaters until December of this year, we’re whiling away the months between by looking at everything we know so far. Let’s get into it.