You’re Invited to a Cosplay Tea Party with Tiny Tina! 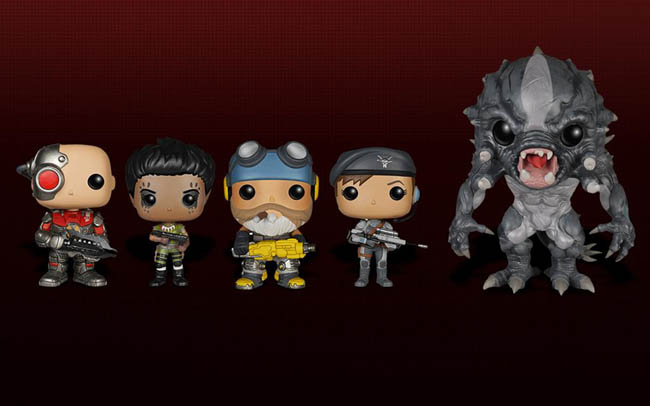 If you are a fan of the Upcoming Turtlerock developed non-isometric shooter Evolve, and also happen to be a fan of vinyl figures then today is your lucky day! The first set is in the POP! line, and if you’ve been in any toy or gift store within the last year you should be familiar with these, but for the uninitiated they are four inch stylized vinyl figures with big cutesy heads and little bodies. There are currently POP! Figures for everything, from Disney Princesses to characters from films such as Alien and The Big Lebowski. The POP! Figures will include Markov, Val, Hank, Maggie and a 6″ Goliath figure that by all accounts is pretty sweet.

The second set of figures is a legacy set, which is more of what you expect when you think about action figures. These figures will be roughly around six inches tall and feature 20 points of articulation and weapon accessories. These figures will also feature Markove, Val, Hank, Maggie and the Goliath. This set will be available sometime in April according to Funko and Evolve will be available for PC, PS4 and Xbox One on February 10th.