Queen of the Seven Seas: A Gorgeous Gender-Bent Aquaman Cosplay 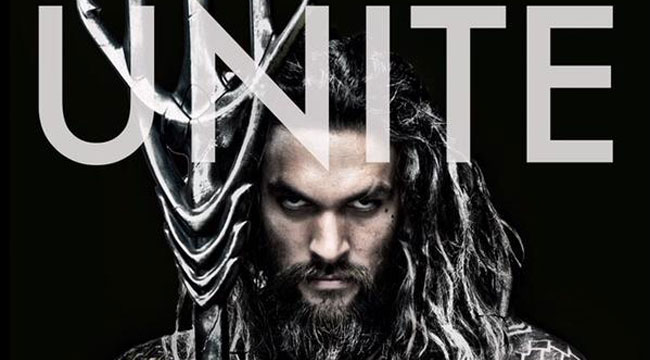 From Westeros to the Seven Seas as a leader in the Justice League, Jason Momoa is finally been seen as Aquaman. Zack Snyder took to Twitter last night to show the man who has been talked about so much dressed up in costume. Brandishing his trident, with tattooed arms, chest, shoulders and abdomen, Momoa is looking up through his eyebrows. Shall we also point out the bracer that looks a lot like his Polynesian tattoos, and how they align perfectly to help complete the look of Aquaman?

Batman v Superman: Dawn of Justice stars Henry Cavill, Amy Adams, Ben Affleck, Jason Mamoa, Gal Gadot, Jena Malone, Diane Lane, Jesse Eisenberg, Jeremy Irons, Ray Fisher, and Laurence Fishburne. There is no plot information at this point, leaving us in the dark for the time being. Batman v Superman: Dawn of Justice will be in theaters on March 25, 2016.

Check out Momoa as Aquaman below and be sure to let us know your thoughts on how he looks! He’s a long shot from the typical outfit most are used to, but it is a great change.