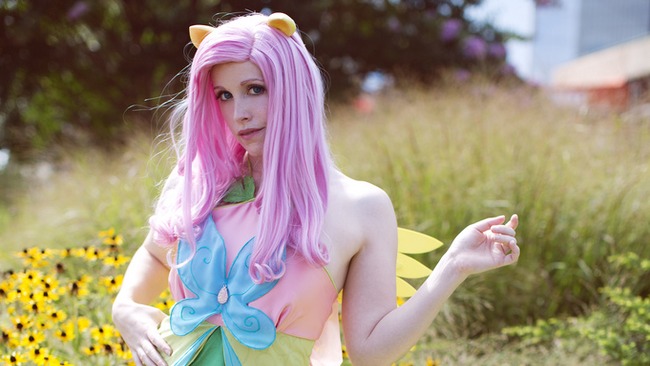 My Little Pony has been sweeping the nation since 1983, it’s popularity amongst society increasing rapidly when the 2010 animated series launched. Since then, fans have rejoiced and grown attached to the adorable characters within the title – claiming to learn life lessons from each episode. While some might think that My Little Pony can only reach to a certain audience, that’s not the case. Men and women of all ages have fallen in love with the show and its concept, not that many would be surprised. All of the characters are elements of something good, Fluttershy for example is meant to represent kindness. Cosplayers are amongst the groups of people who have come to love My Little Pony, In particular, koi-ishly has taken My Little Pony’s vision of Fluttershy and adapted it into something perfect for this world. Not only is her work adorable but it truly brings Fluttershy to life.