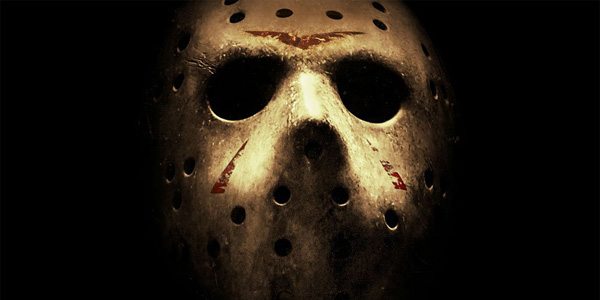 One of the original slasher film franchises that made the hockey masked, cargo coated, machete toting Jason Voorhees one of the most famous images in horror, is coming back to the small screen. Emmett/Furla/Oasis Films and Crystal Lake Entertainment are behind the project; Sean S. Cunningham, the director of the original ‘Friday the Thirteenth’ film is producing the new series with Bill Basso and Jordu Schell on to write, and Roy Knyrim doing make up effects.

The series is supposedly going to follow multiple versions of the classic killer Jason, reimagined in different time periods, though there’s no word yet on how far-spread these time periods will be. Might we see renaissance carnival-masked Jason Voorhees? At any rate, Cunningham and producer Robert Barsamian are confident that this new series will excite old fans and win over new ones by expanding on the original setting, themes and characters with provocative and compelling new takes.

Besides this upcoming series, the ‘Thirteenth’ Franchise is set to get its 13th theatrical installment Friday, March 13th, 2015. We’ll be sure to keep bringing you the latest on this classic slasher franchise as it comes to light.