This Cosplay of Sailor Venus is Full of Spunk and Cuteness! 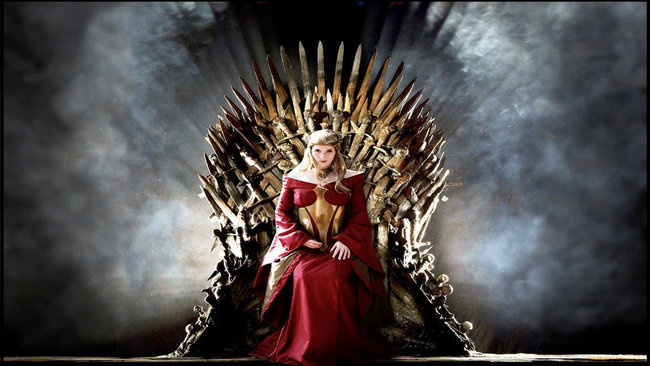 As we gear up for the highly-anticipated premiere of season four of Game of Thrones, we at All That’s Cosplay will be giving you some amazing cosplays of all your favorite Game of Thrones characters. Yesterday, we gave you the epic and empowering mother of dragons and khaleesi, Daenerys Targaryen. Today, we give you another fierce woman who has claimed the Iron Throne herself: Cersei Lannister, Queen of the Seven Kingdoms.

Read More: Game of Thrones Week Kicks Off with an Epic Cosplay of Daenerys Targaryen!

In the beginning, it may seem as though Cersei has it all– deriving from a rich family, marrying a king, dressing in all sorts of lavish clothing. Yet, her life is filled with scandal and, well, downright incest. Cersei is manipulative and strives to see her son, the mischievous and cruel Joffrey Baratheon, as King of the Seven Kingdoms, even though he might not rightfully own his seat upon the Iron Throne. While Cersei can be a cold-hearted brute, there are times when we see that she is weak as she constantly seeks for the approval of her father yet rarely gets any praise.

Cersei’s royal and beautiful outfits make her a perfect candidate for cosplay. These cosplayers took on the challenge of creating one of her stunning ensembles, and they all evoke Cersei’s power and elegance perfectly. Check them out, and be sure to come back to All That’s Epic tomorrow as Game of Thrones Week continues! This Fluttershy Cosplay is Harmonious!