This Sakura Kasugano Cosplay is Spot on Amazing 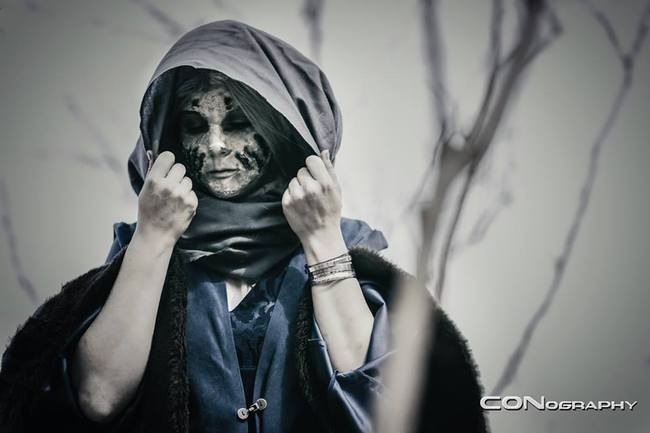 As another epic episode of Game of Thrones has just ended, it is time to take a break from all of the shocking action and take a peek at one Game of Thrones themed cosplay that we were absolutely blown away by.  While the Game of Thrones television series has not yet been introduced to this character, those who have read the A Song of Ice and Fire novels by George RR Martin would be well familiar with the creepy woman with the stone-like appearance, Lady Stoneheart. It is quite difficult to put a cosplay together of a character that has no exact image– all that is know of Lady Stoneheart is her appearance as is described in Martin’s novels.  Yet cosplayer Shattered Stitch created a cosplay of Lady Stoneheart that is exactly as we would imagine.  Grey-faced, wounded, and eerie, this cosplay surely makes us excited for the time to come when Lady Stoneheart will make an appearance in the HBO television series.  For now, we couldn’t foresee a better image of this character. Be sure to check out more of Shattered Stitch’s cosplay work at her Facebook and Twitter pages!

Win the Hunger Games with this Epic Katniss Everdeen Cosplay