Jill Valentine Cosplay Shows She Can Really Bring the Heat 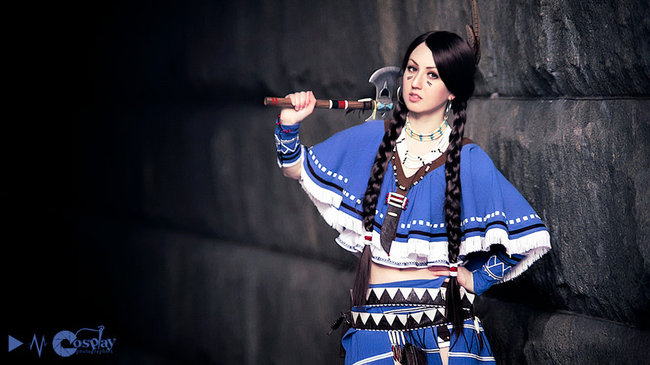 Gaming Thursday: The Independent Will Wait For You in this Epic Assassin’s Creed Cosplay Ready your battle cry for the Independent! The Independent, real name Alsoomese, is a playable character in the multiplayer component of Assassin’s Creed III. She earned the nickname, the Independent, because of her nature and willingness to fight to the death to defend her way of life. One of several multiplayer options, the Independent uses a hatchet as her primary weapon. There are several color schemes and makeups to choose from making her a very customizable character. She has different unique character moves that specialize in hand-to-hand combat and utilization of her hatchet. Enayla Cosplay has several years of experience with sewing and armor-building making her one epic cosplayer. She brings the Independent to life in a virtually perfect creation of the character. From the fabric detail to her makeup and weapon, she nails the Independent character design. This is just one of many amazing cosplays that Enayla has in her cosplay wardrobe.