A Bright and Cheerful Cosplay of Final Fantasy’s Rikku 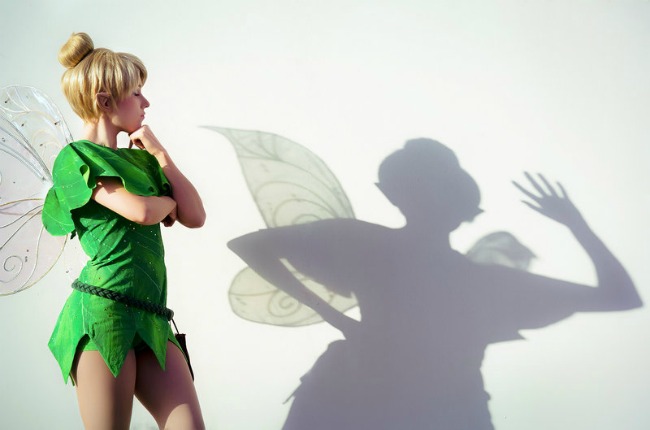 Get Enchanted With This Adorable Tinkerbell Cosplay

What’s Peter Pan without Tinkerbell? The never going to grow up young fellow might be a bit lost without her, and despite her temper and bouts of jealousy it’s easy to see why. Tinkerbell is a spuny little fairy who aids in any way she can, and though most might see her as nothing more than a sidekick Tinkerbell is much more than that. For years, she was nothing more than Peter Pan’s right hand man, but in recent ventures Disney has decided to feature the fairy in a new light, and it seems that fans are taking to the new – or perhaps just new side of, Tinkerbell. Instead of showing Tinkerbell as the fairy who was jealous of Wendy, her personality and traits are more independent, and allowing Tinkerbell to have her own series of movies has given fans more substance to such a character. It’s no wonder cosplayers would take to donning the new side of Tinkerbell, and clefchan is no stranger to doing so. In her beautiful rendition of Tinkerbell, clefchan has given Tink a more playful side that still holds true to everyone’s favorite Disney fairy.