Star Wars Week: A Sith Inquisitor Cosplay that will Entice you to the Dark Side 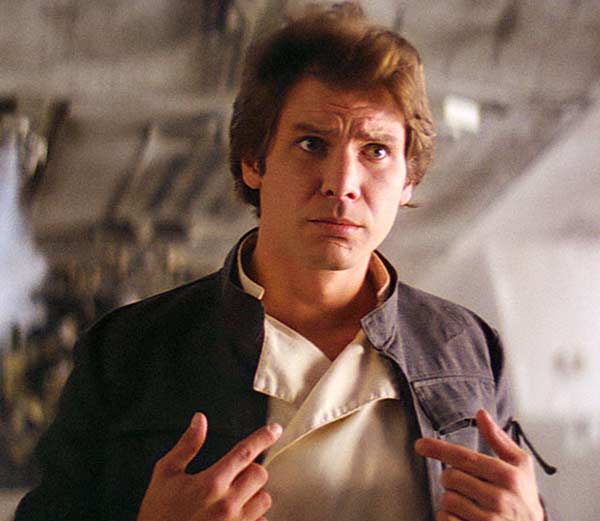 The Hollywood Reporter has it from German Tabloid Bild that long time Star Wars screen scribe Lawrence Kasdan will depart the franchise for good after the 2018 Han Solo Spinoff movie.

Counting the Han Solo film, Kasdan told Bild, “I have now made four Star Wars movies. That’s more than enough.” Kasdan co-wrote Empire Strikes Back and Return of the Jedi. He signed on to co-write and co-produce Disney’s revival of the franchise in 2013, agreeing to one of the main sequel trilogy films and one unspecified spinoff at the time. Lawrence and his son John Kasdan are co-writing the screenplay for the Han Solo 2018 film.

Fans won’t have to wait much longer now to see the merits of one of his final Star Wars efforts when Episode 7 The Force Awakens debuts December 18th.