Spielberg Sees ‘Ready Player One’ as Cautionary and Adventurous 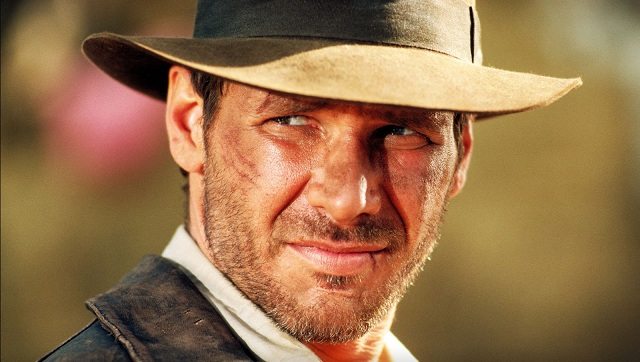 I mean, you would hope so. Harrison Ford appeared on Jimmy Kimmel Live just after Lucasfilm and Disney announced a fifth Indian Jones film. Despite the plenty joking around that’s become routine between the two, Ford said that he was absolutely excited to play the character and to work with Steven Spielberg again.

Ford was mum on any details of the premise for the film. Pretty much the only thing we know about Indiana Jones 5 at this point is that it is a thing. Besides Spielberg and Ford, the only other name attached to the project is David Koepp, who’s writing the script. Koepp’s credits include Jurassic Park (1993) and Spider-Man (2002) but he also worked on Indiana Jones – Crystal Skull and Mortdecai (2015)

Geez. We’ll see what he and Spielberg can concoct for a fifth Indiana Jones outing.

You can check out the humorous Jimmy Kimmel clip with Ford below.