Ultratron Coming to PlayStation Consoles on May 12

This Big Boss Cosplay Thinks Outside the Cardboard Box! 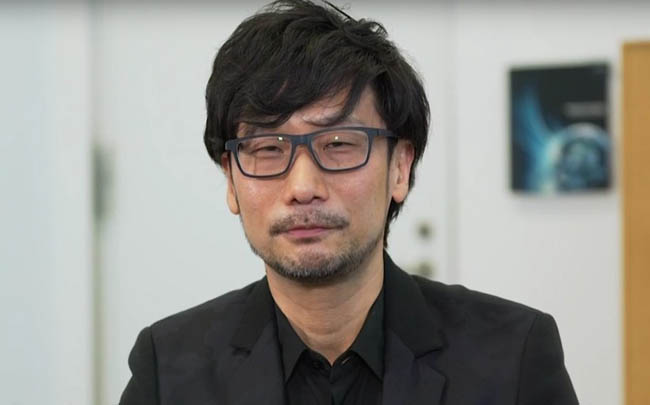 Hideo Kojima is one of those weird examples of someone who loves games, getting some love back from games. The seasoned Metal Gear developer recently took to Twitter following a brief few months of silence to talk about his recent adventure to find the best tech in the world. Although he no longer has the backing of Konami, Kojima has found refuge among game developers around the world who came to his support when it was revealed that the man was getting the short end of the stick from the Japanese publisher.

On his Twitter feed, Kojima wrote, “Searching for the newest tech trip also turned out to be bonding people in the world trip. That’s because game meant to amuse human, created by human & delivered by human.

People get excited to re-encounter someone you’ve known from old days, &not only deepen the friendship but also get to know someone new. Sometimes you destined to meet someone who passed by few times in the past. No matter what race, culture, gender or age is. I almost forgot about such ordinary things.”

Kojima went on to talk about a poll he held on his beard, with fan opinion largely approving of the new masculine Kojima. Deep thoughts by a man known for mixing and blending elements from across the gaming spectrum. We can’t wait to see what he thinks of next.