An Amazingly Enchanting Cosplay of Princess Menace from Queen’s Blade 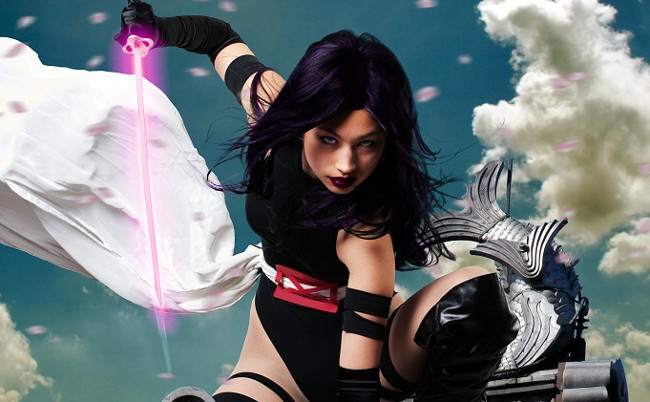 Elizabeth “Betsy” Braddock, also known as Psylocke, was born in England and raised in the small town of Maldon, Essex. Growing up with a twin who would later become Captain Britain – Betsy led a relatively privileged life. Growing up and going in to the modeling industry, Betsy’s psychic powers fully manifested by the age of 16 and she was pulled into STRIKE’s Psi Division. Her life is a series of more downs than ups, including multiple kidnappings, amnesia, roster time on the X-Men, being gutted, and a mind meld. She has truly had it rough, but Psylocke is also truly tough. Vanessa Wedge has done a version of Psylocke that I have never seen – and I am STOKED. I had to look up the references for this costume (which she nailed) because I was unfamiliar with this run and story arc for her. Simple, clean, and unusual – this version of Psylocke really has me inspired. Her choice of materials give a sleek, shadowy silhouette that is everything about Psylocke that we love. This is an absolutely fantastic take on a new design that I hope to see more of! Epic Daenerys Cosplay is the Pride of House Targaryen