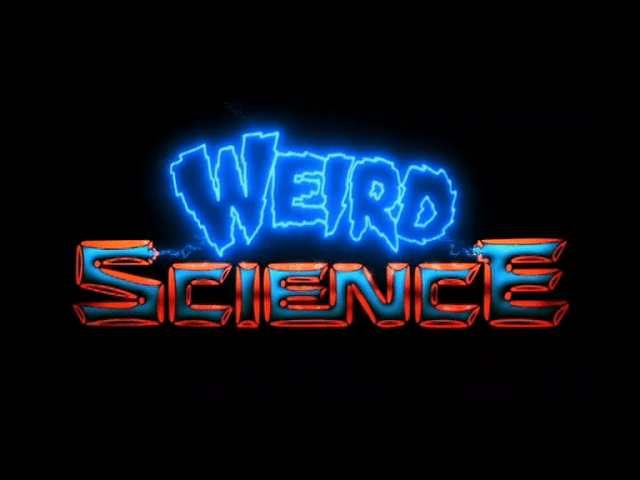 Universal Pictures is teaming up with Silver Pictures to bring us a remake of the 1985 comedy classic, “Weird Science”. The original starred Anthony Michael Hall and Ilan Mitchell Smith as a pair of nerds who create the “perfect” woman to fulfill all of their fantasies.

Now some people may call shenanigans about remaking a John Hughes classic but there is quite a bit of good news for this particular remake. First of all, producer Joel Silver actually worked with Hughes on the original film. This means Silver probably has a pretty damn good idea of how to capture the original while also making his version personal and different.

The second good news is the script is being penned by Michael Bacall, who wrote the incredibly funny “21 Jump Street”, also an 80′s remake. Silver apparently has plans to make this film an edgier comedy closer to “Jump Street” or “The Hangover”.

No word yet on who would be starring in the main roles. Check back regularly for updates!