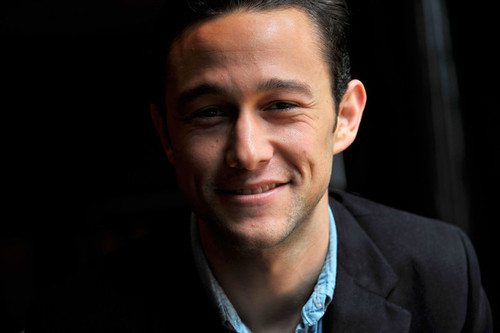 Joseph Gordon-Levitt on Sandman Being Suited for Film

Actor, producer and possible director Joseph Gordon-Levitt recently did an ask-me-anything session on Reddit to promote the seconds season of HitRECord On TV. Several fans showed up to ask him about adapting Neil Gaiman’s Sandman to the screen.

“I think a big screen adaptation is a better idea and here’s why. If you did the episodic version, I think it could very well end up as a not-as-good-version of what is already brilliant in the comics. But by reworking the material into a big movie, Gaiman’s brilliant characters and ideas get to take shape in a way they never have before.

I think Sandman deserves to look absolutely mind-blowingly awesome, just on a visual level, and as cinematic as some tv shows are becoming these days, they still can’t compete with big movies visually, just because they can’t afford to.”

Perhaps. Gordon-Levitt doesn’t go into much more explanation for the merits of a feature film over a tv series other than the greater production values. Plenty of fans have opined that a tv series would better suit the unconventional story structure and considerable length of Sandman.

There’s still so little to go on with this, ahem, dream project. We’ll have to wait for more details before we can discuss anything beyond the hypothetical.