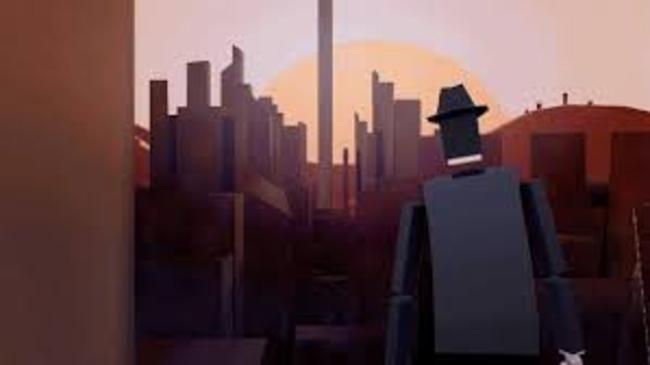 Last Life is given the Tim Schafer Seal of Approval

A new project has appeared on Kickstarter that has very quickly earned the approval of industry veteran Tim Schafer and collected nearly a third of its projected goal in less than 72 hours. Last Life is one of the first games to be featured as part of Double Fines, “Double Fine Presents,” initiative and that seal of approval has already helped boost the profile of the indie, “sci-fi noir adventure game in which you investigate your own murder.”

“When a murdered detective is 3D printed back into existence, he reopens his last case to uncover what he missed–a hunt that reveals AI corruption, corporate espionage, and the conspiracy that may have led to Earth’s doom.” Last Life creator Sam Farmer describes the gameplay as, “inspired by modern point and click adventure games like Kentucky Route Zero and Telltale’s Walking Dead series. Like them, Last Life focuses on atmosphere and storytelling, while also challenging the player’s detective skills of interrogation and deduction.”

Last Life is targeting a May 2015 release on Windows PC, Mac and Linux. You can pre-order a DRM-free digital copy of the game with just a single $15 pledge, or for $30 you can reserve a digital art book and a copy of the games soundtrack. At the time of writing this article Last Life has raised $23,479 of its $75,000 target with 27 days still to go.